This is an example of (statical) parallelism in daily live: exhibitions, churches, musea, etc. (If you want you can get a guided tour, parallel to your route: a walk man, a real guide, etc.)

This is an nice example of 'windows' (and parallelism).

This is an example of parallelism. Handymans has such sheds with this kind of tools at the wall - all in view - and in most proper garages and kitchens you also see this kind of wall-tablets. 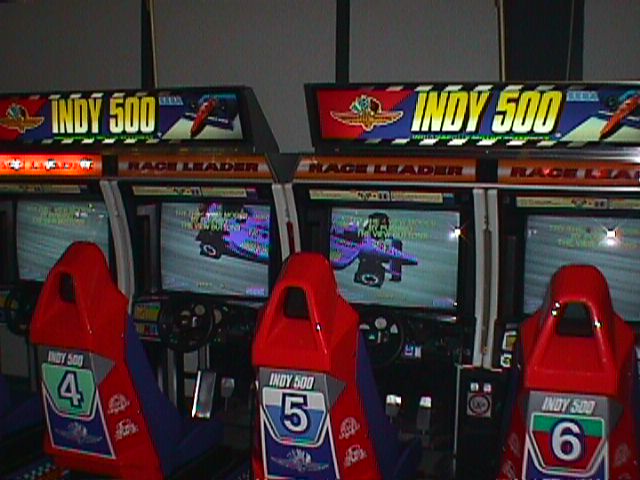 A serie of combined parallel monitors (1). This is an example of parallelism in 'gaming rooms' ('speelhallen' in Dutch): an interactive gaming environment for a group of drivers (more than four drivers is possible). You see three monitors and one computer. 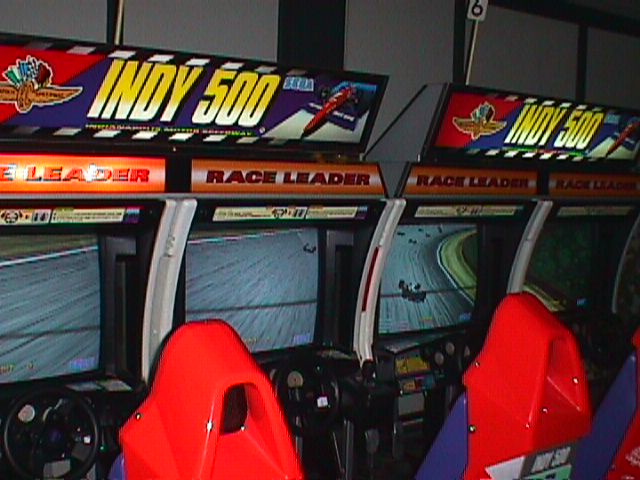 A serie of combined parallel monitors (2). Idem, there are also games in this kind of halls with six monitors for six drivers. Each driver have his own racing car.

This is an example of first order parallelism in a tool: the userinterface of PowerPoint

This is an example of too much cognitive load by citizens in daily life: an article why prices are increased so dramatically (in HP/De Tijd, 2003). The prices of the same products in Euro's in 2003 are higher than the prices in 1999 in Dutch Guldens. In my opinion: because we don't have a system parallel to control prices - 'online' - in our hand or in our brains. This phenomena - of higher prices over the years - proofs that human beings like to compare things parallel to solve problems if a task is (too) complex. (Here: the prices of standard products.)

This straing methaphore is an example of (dynamical) parallelism (in the future?): applets in computers parallel to you textbook or a real dynamical electronical book with a complete learning environment. 'In this book there are (flat) windows or (very thin) chips. Who knows?